Our June Concert started with Ann Parker playing Accordion Polka, Beautiful Days, My Florence and Bel Viso. Our next player was John Robinson who gave us great renditions of The Fine Owld English Gentleman, The Tale Of Canute, Manchester Rambler, The Carnival Is Over, Floral Dance and Hello Mary Lou. Sara Daly then took her place on the stage and played Envikens Waltz, Charlie Hunter, Dragon Flies and Norwegan Waltz. It was now time for the break, a time when a lot of chat went on. It seemed that everyone had lots to say, I was reluctant to stop the break but we had to move on. After the break we started the second part of the night with Rebecca Parker playing My Wild Irish Rose, Moon River, Her Very First Valse, Bianca Capana and Home On The Range. David Rigby was our next player, David played The Wild Rover, When Irish Eyes Are Smiling, Daisy Bell, Mountains Of Mourne, My Bonnie Lies Over The Ocean, Snow Waltz, Spinning Wheel, Highland Cathedral and Now Is The Hour. Next up was Arthur Frankland playing Andantino, Edelweiss, Do Re Mi from The Sound Of Music, Midnight In Moscow, Tristesse and Land of Hope and Glory. Bernard Belshaw (pictured left) then played This Is My Song, Pigalle, La Vie En Rose, You Made Me Love You, Ecstasy, Jealousy, Blaze Away, How Wonderful To Know, Funiculi Funicula, Overhead The Moon Is Shining, The Harry Lime Theme and Spanish Gypsy Dance. Our next player was Ann Parker playing Yes My Darling Daughter. I then just had time to play one tune, so I played Oslo Waltz. There was just time for Colin Ensor to finish the night with Try A Little Tenderness, Leaving Lerwick Harbour, Pavements Of Paris, Sweetheart Of All My Dreams and Who’s Taking You Home Tonight. It had been a great social night with some great playing and I think that many of us went home with a few new tunes in our heads and a little more encouragement to practise more after hearing the great tunes we could be playing. I know I have a few new tunes I need to bring to the club. The problem is that when you get to the club and its your turn to play, unless you have a list written out then you just seem to remember the standards that you play. I know that’s how it works for me. So this week I am making an effort to bring a few new tunes to the club, ones you have not heard me play before.

This Wednesday is a Local Players Night, please remember to bring your accordion whether you have practised or not. We love to hear all levels of players, one of the best parts of Local Players nights is the variety of styles, skills and levels we hear during the night. We can cheer the beginners on and at the same time wish we could play like some of the more advance members of the club. Remember to bring any friends or family who might like a night out. Doors open at 7.30 for an 8pm start. Make sure you get there early for a good seat and a good chat with others before the concert starts. See you there.

This month we have been going through tapes of previous Guest Artist nights that were not added to YouTube at the time and adding short clips of the night to YouTube. There are some good pieces on there such as the Dambusters march played by Harry Hussey and Snow Train Shuffle played by Julie Best etc. Visit www.youtube.com/accordiontv and have a look at the videos we have uploaded recently, sorry to the guest artist who we missed out but we have rectified things by putting these out to give them publicity. We often get asked how someone can book a person they heard in one of our YouTube videos.

Should You Be Practising Right Now?

This is a nice fun diagram to determine whether you should be practising right now. A wise man once said that with at least 20 minutes a day practicing your chosen musical instrument you will do well. At sometime or another we’ve all probably played a tune where we know almost all of it but there is just one point or bar when we slow down a little bit because we find it difficult, if you break it down into bars or sections and practice those bits over and over until there are up to the same standard as the rest of the tune, It’s a bit laborious but it’s a proven method. The same method can be applied to a piece of music you would really like to play, but which just looks too difficult, break it down into individual bars and learn a new bar a week or every month, if, after breaking the tune down into bars, it is still a bit difficult for you, put it to one side and leave it for a while and come back to it another time. It could be a few weeks, months, or a few years later that you pick it up and try learning it again. When David was learning to play Air on a G String he printed out the individual bars blown up on to A4 pieces of paper and learnt the piece that way, It worked for David he plays the first page of Air on a G string very well. There are books dedicated to the subject of practicing like the “Art of Practicing by Madeline Bruser” http://amzn.to/2skssns also “The Musician’s Way by Gerald Klickstein” http://amzn.to/2sUWbC0It’s a case of finding a technique that works well for you. 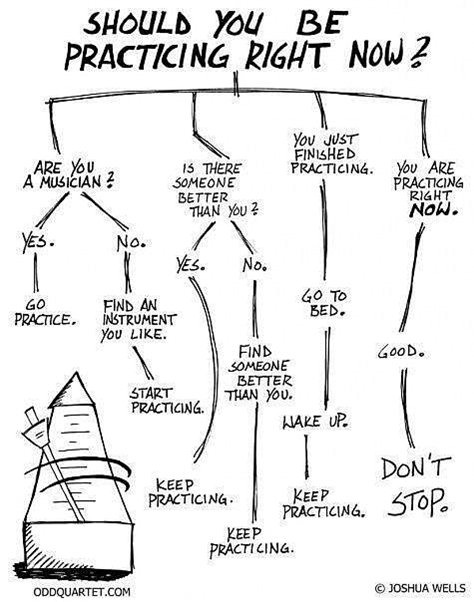 We thought you might be interested in seeing what accordions look like when inside an X-Ray machine. Scottish born Accordionist John Macdonald is a seasoned traveller, We asked him what tips did he have for traveling with an accordion his response was to “Have a good flight case (Hard Case) and packing either socks, small apparel or bubble wrap with the accordion is always helpful.” It’s well known that Airport Luggage Handlers are not always that careful with peoples luggage. The United Airlines Guitar Scenario is a good example of mistreatment of luggage, Canadian Musician Dave Carroll was flying with United Airlines, while sat on the plane waiting to take off, Dave and fellow passengers watched baggage handlers throwing guitar cases while loading the hold, when Dave arrived at his destination he discover his $3,500 Taylor guitar had a broken neck. Dave contacted United Airlines to claim compensation for the damage. After 9 months of trying to claim some form of compensation Dave made a song entitled “United Breaks Guitars” he uploaded the video to YouTube in July 2009, within one day the video amassed 150,000 Views, which prompted United to contact Dave saying they hoped to right the wrong. The Video then gained over half a million views within 3 days of being uploaded and a month on the video had 5 million views, by February 2011 the video had 10 million views. The video had damaged United Airlines PR, Managing Director of Customers Solutions contacted Dave to apologise and to ask if they could use the video internally for training. Bob Taylor, owner of Taylor Guitars, immediately offered Dave two guitars and other props for his second video. The belated compensation offer of $3,000 was donated by United to The Ionious Monk Institute Of Jazz as a gesture of goodwill but this failed to undo the damage of United Airlines image. Since the 1st video Dave made he has made a further two. The second video was uploaded to YouTube in August 2009, this song is a humorous look at Dave’s dealings with “the unflappable” United customer service employee Ms Irlweg and the “Flawed Policies” that she was forced to uphold. The Third Song was released in March 2010 this song was a coda in which Dave says while he is satisfied by the conclusion of this affair since it has greatly benefited his career, he warns United that they must improve customer service or risk losing all their customers. The song adopts a somewhat conciliatory approach noting that not all employees at United are “bad apples.” The final line of the trilogy of songs is, “They say that you’re [United] changing and I hope you do, ‘Cause if you don’t then who would fly with you?”. So when traveling with your Accordion on Airplanes, make sure you pack it well in it’s flight case as you never know how it will be treated. 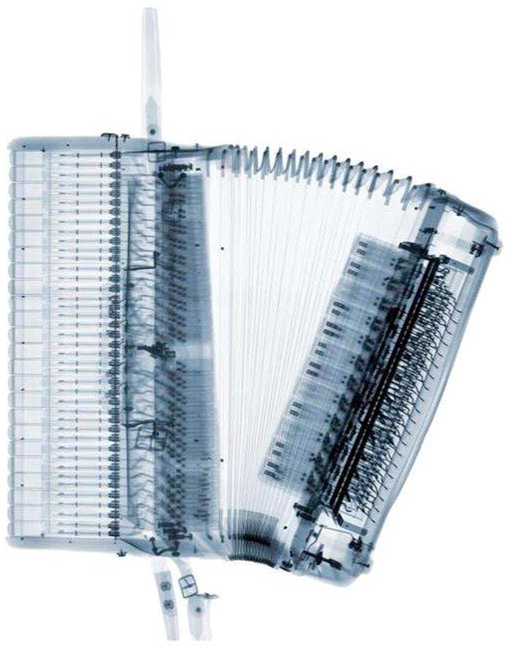