Our June Meeting started with Patrick Halpin playing A Working Man and McAlpines Fusiliers. Our next players was Arthur Frankland playing Fields Of Athenry, Danny Boy, Midnight In Moscow and Ashokhan Farewell.  Gordon Priestly was our next player, Gordon started with Rochdale Coconut Dance then continued with Vienna Forever, Bianca Capana, La Noyee and Loveliest Night of The Year. After the break we started our second session with John Robinson playing Rare Old Mountain Dew, Irish Rover, Eight Days A Week, Blaydon Races, Urban Space Man and Goodbye Murshin Durkin. Next we had a new visitor to the club playing.  Hilda McCann made her debut on the stage on her first visit to the club, she payed Home Far From Home, I Don’t See Me In your Eyes, Stand By Your Man, Alexanders Ragtime Band, Down Mexico Way (South Of The Border) and Oh When The Saints. During the second break of the night we started the final session with John Lennox and Harvey strolling round the room playing playing Under The Bridges of Paris, Lili Marlene, Tulips From Amsterdam, Wonderful, Wonderful Copenhagen, Viva Espana, Arrivaderci Roma, Its A Long Way To Tipperary and In Dublins Fair City. Bernard Bamber was our next player, he was playing his Midi System. Bernard played I Love You Because, Paper Roses, You’re The Only Good Thing That Happened To Me, He’ll Have To Go, You Are My Sunshine, You’re My Best Friend, Old flames, Country Roads and These Are My Mountains. Ann Parker ( With her new shoulder) then took to the stage playing Snow Waltz and The Harry Lime Theme. Colin Ensor was our next player, he played Alberta Alberta, Leaving Lerwich Harbour, Any Old Time, Once In A While, Folsom Prison Blues, Lily Of Laguna, Oh You Beautiful Doll, Who Were You With Last Night and Happy Days & Lonely Nights. We were getting close to the end of the night now, time for Rebecca to play Moon River, Valse D’ Amelie, Du Du Liest Mir Hersen  and Plaisir D’Amour as a duet with myself. Our final player was Sara Daly playing Josephine’s Waltz, Please Don’t Talk About Me When I’m Gone, My Heart Belongs To Daddy, Envikens Waltz and Music Box Waltz.
David Batty

The Priory Club have taken an all day booking on the day we were supposed to have our next concert so they cancelled our evening booking. This means we now have three practice nights between now and our next concert night. We won’t have another Wednesday until the 3rd of August so please don’t turn up at the club before 3rd of August. In September we start our concert nights off again with the welcome return of Walter Perrie on the 21st of September. Over summer I will be finalising guest artists for November and January, so you also have those to look forward to.  See you after summer David Batty

Dartington Summer School is a 4 week music school with different courses and tutors each week. Week 3 sees Accordionist Martynas Levickis running a daily Accordion Workshop  Martynas’ class will show the full power and range of the accordion’s repertoire from Beethoven to Vivaldi, from Ennio Morricone and Lady Gaga to contemporary classical music. Week 2 also sees Accordionist and clog dancer Amy Thatcher run a Folk Course with pipes player, fiddler and singer Kathryn Tickell. A week costs £425 which gives you access to all courses and concerts. There are a range of accomdation options for all budgets a list of which can be found on their website, along with detailed course descriptions and overviews of all 4 weeks.

The CD marks 25 years since the start of the Orchestra and is simply titled “Music” the CD contains a variety music by John Miles and Liberty Bell, Florentina March, film music from The Magnificent Seven and Titanic, traditional waltzes and tangos. To find out more about the CD email cravenschoolofmusic@hotmail.co.uk or call 07401 768356

9th – 16th July 2016 saw another week of Accordion fun at St Audries Bay, Somerset. There is something for everyone, workshops, orchestras for all abilities and for the non accordionist  organised walks in the surrounding areas, lawn and indoor games, walks along the private beach for a bit of bird spotting or fossil finding. You are in the company of friends old and new as there are a number of people from Leyland that attend this holiday, being a friendly relaxed atmosphere you meet new friends too.  Myself and Rebecca attended this week, Rebecca went on a couple of the walks which took in the sights of Somerset past a couple of steam railway lines and stations, she also took part in a couple outdoor games such as Horse Shoe Elimination, Pentanque and Croquet, all of which Rebecca had never played before but she soon got the hang of the games and  ended up winning some of them!  I was working part of the time but attended the evening concert which took the format similar to our local players night, where you write your name on a list on a notice board for the night that you’d like to perform and Harry Hussey Compares the night, announcing each player. After the formal part of the evening has finished we move from the concert room to the bar where there are a group of buskers playing away including our own Bernard Belshaw. When you are not taking part in the Orchestras, workshops, games or walks there is a trade show room where Accordions Of London have a display of Accordions, Large Selection of Sheet Music and Jewellery/Trinkets. Rebecca took a few pictures during the week which you can find on the next page.  We will upload more pictures of the week to our facebook page www.facebook.com/accordionclub  The Dates for next years festival are 15th – 22nd July 2017 If you are considering attending, it is an idea to book soon as they do fill up quickly. tel: 01984 632515 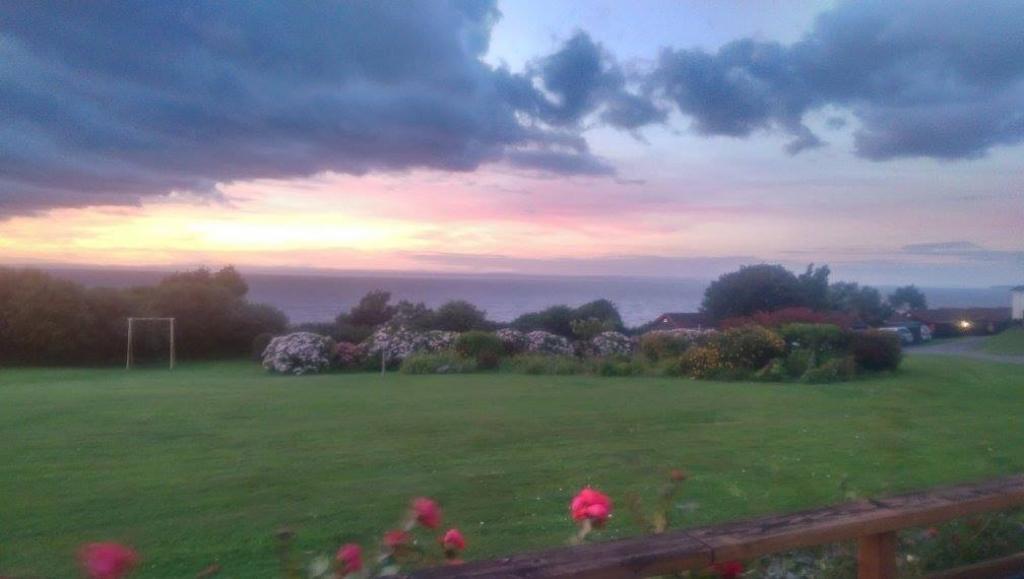 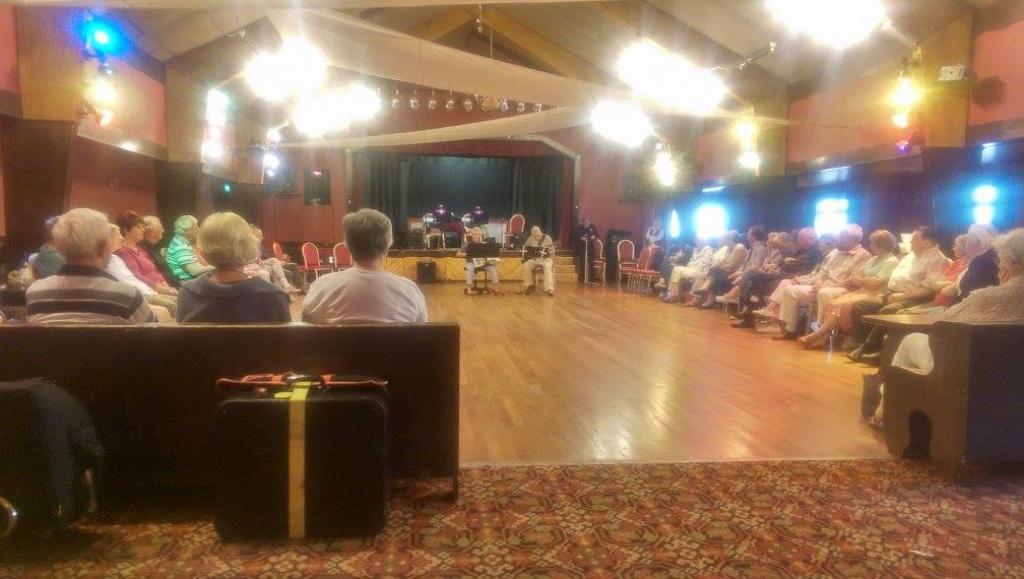 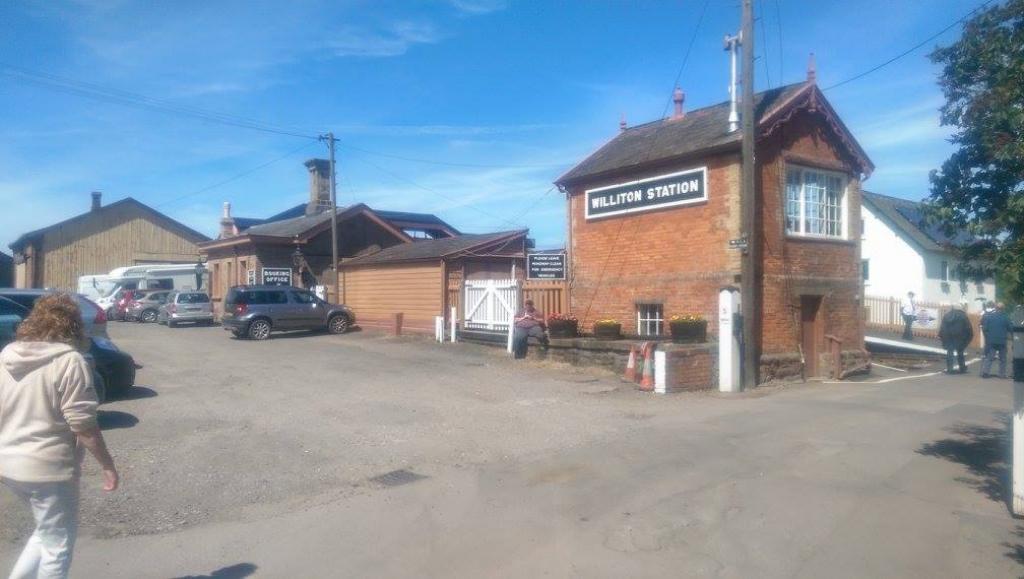 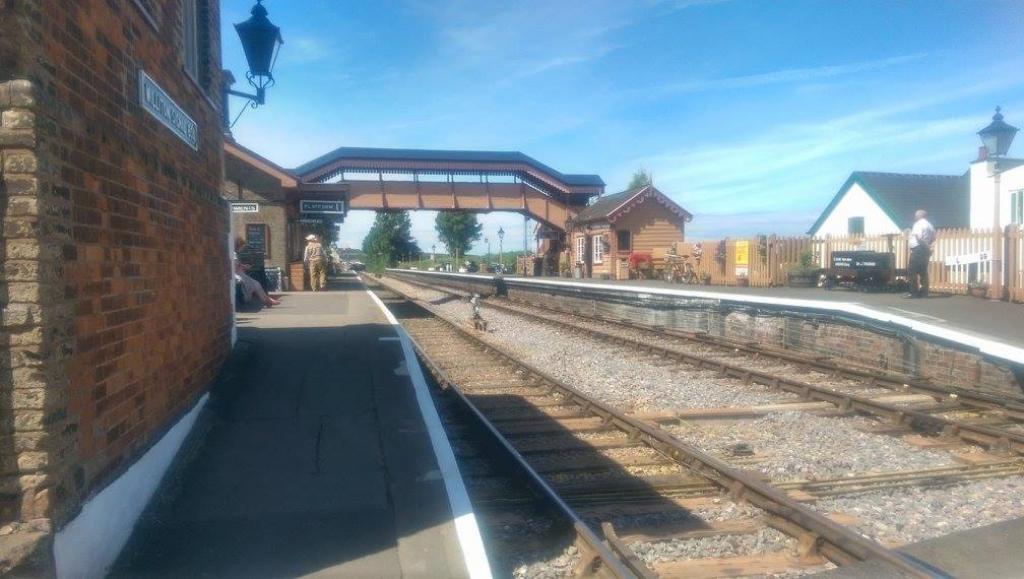 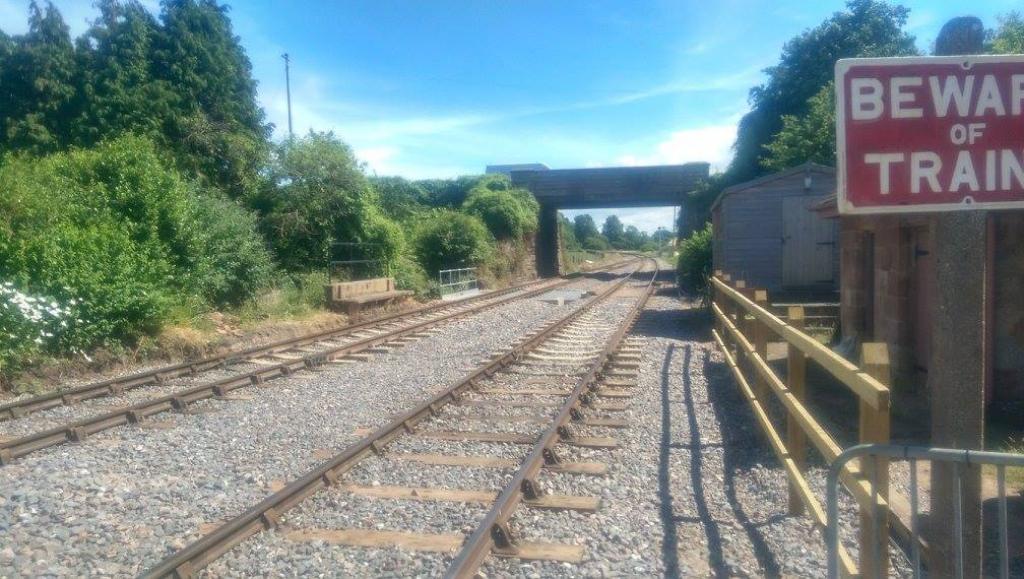 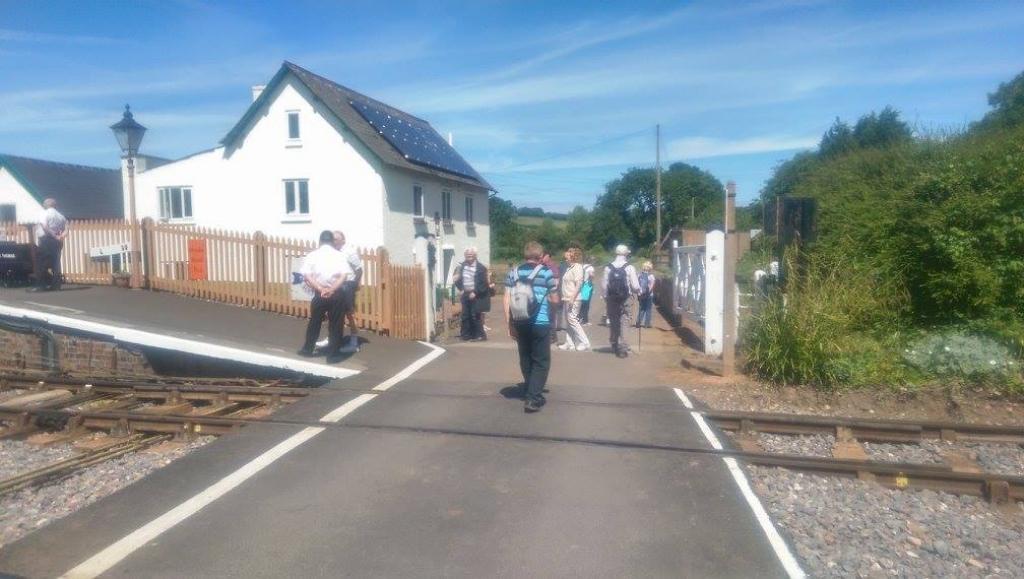 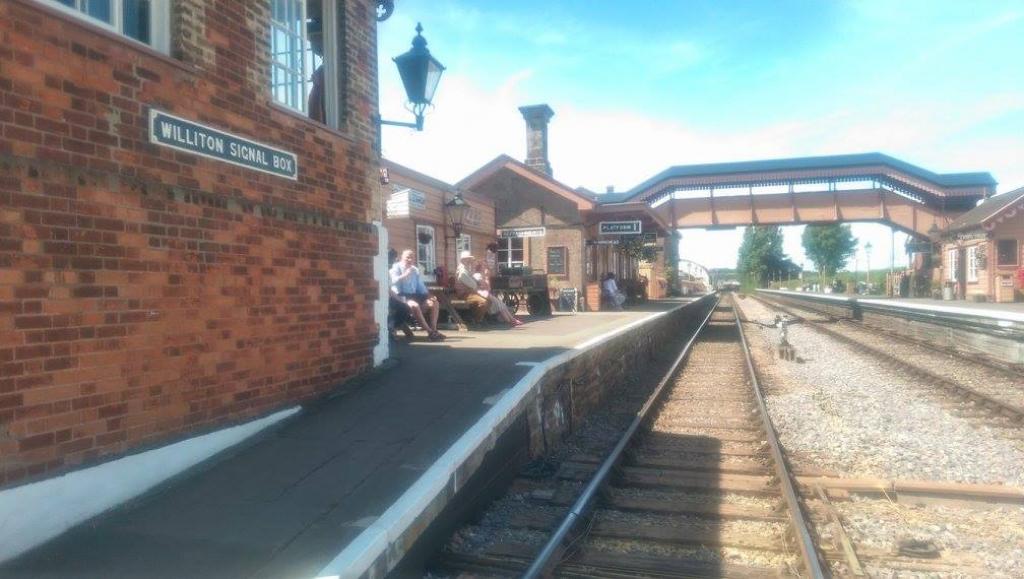 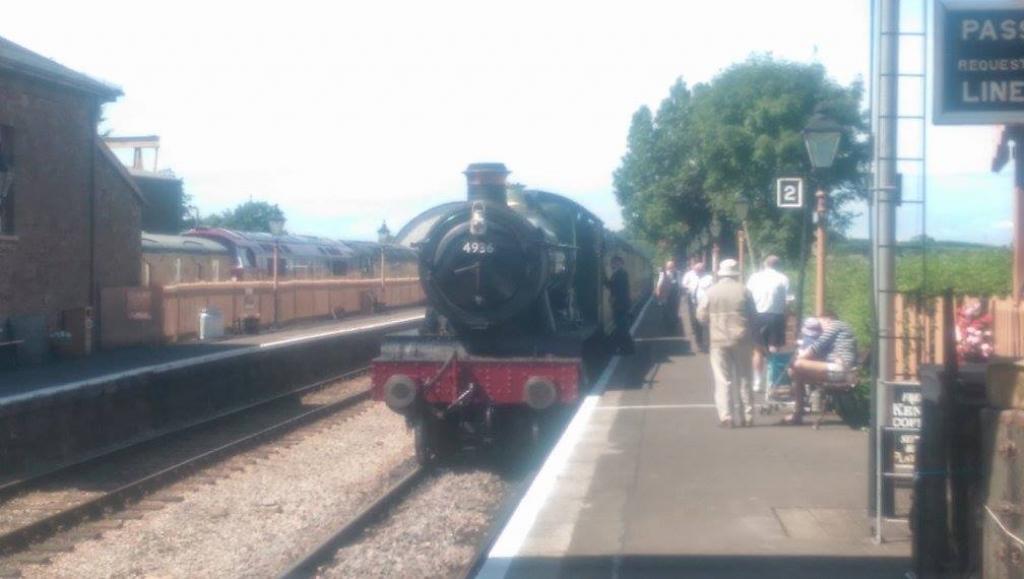 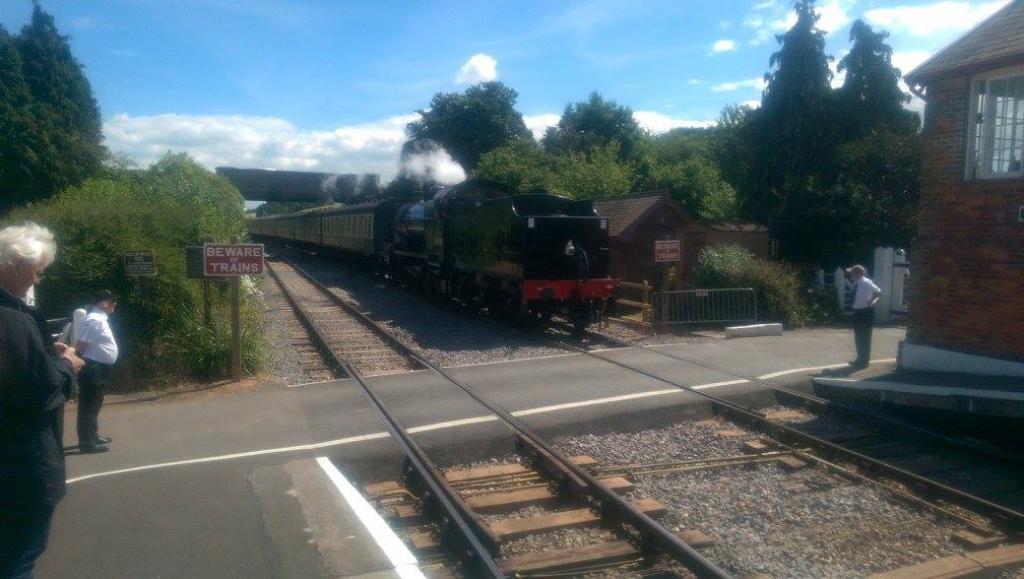 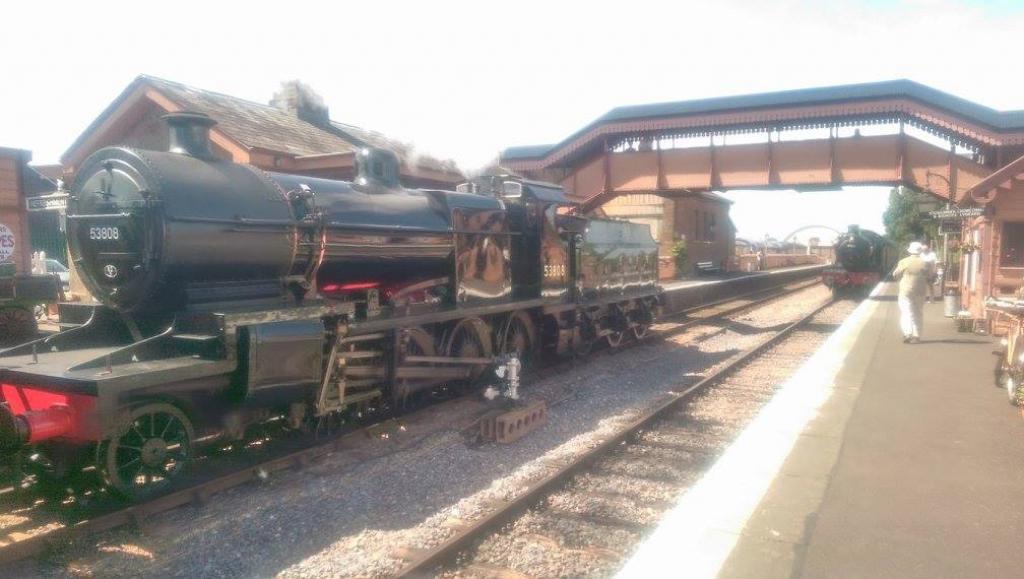 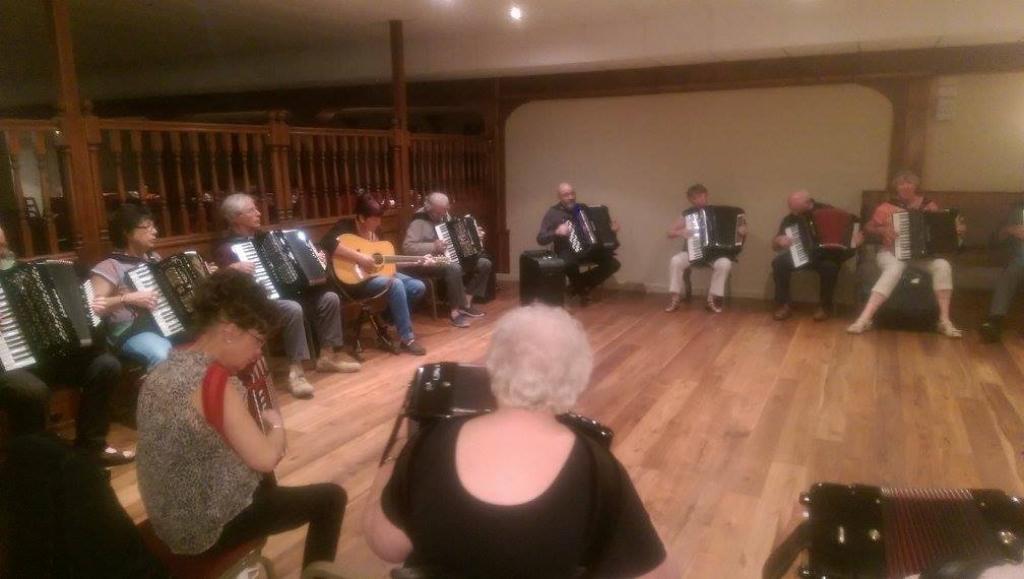 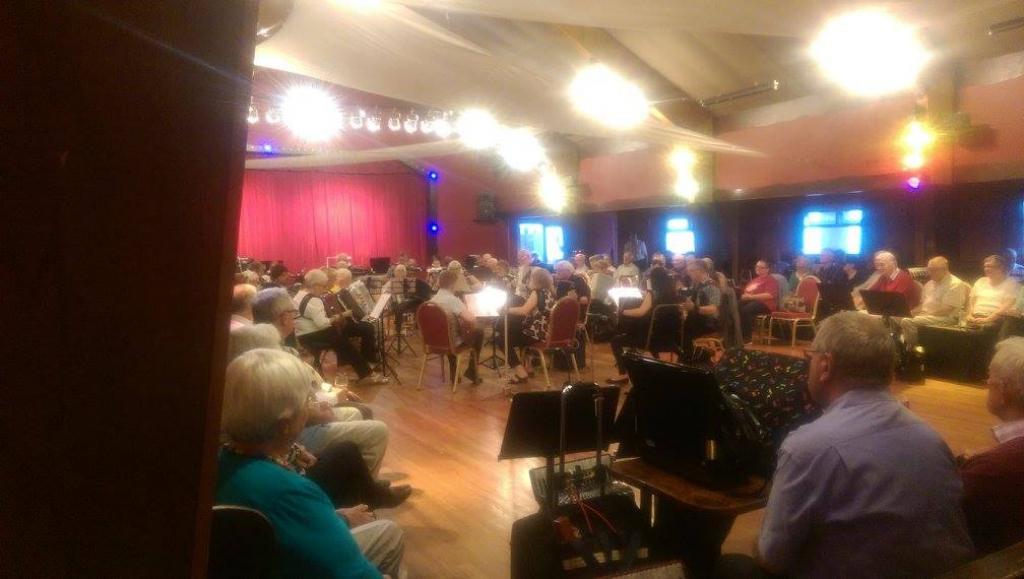 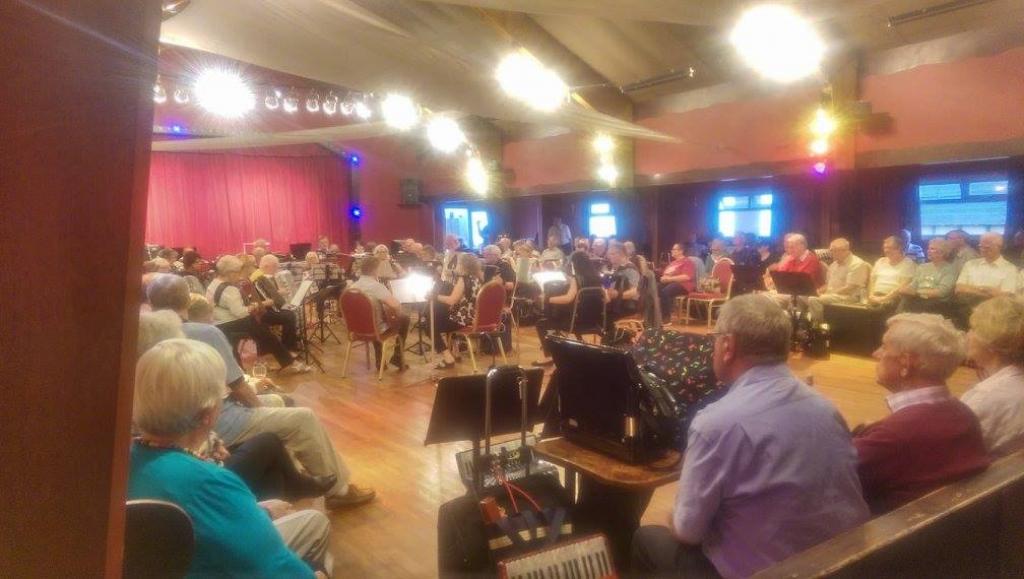 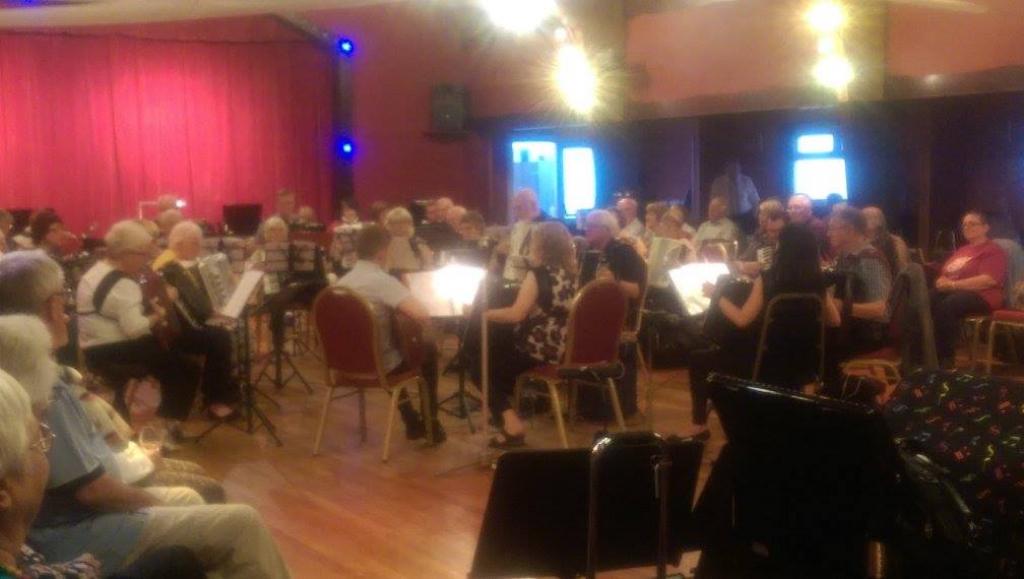 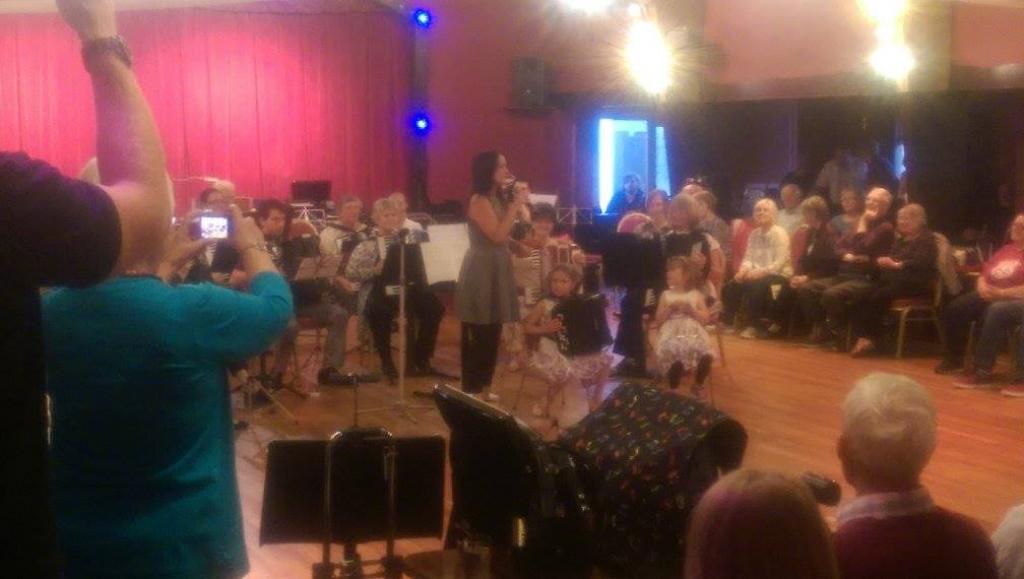 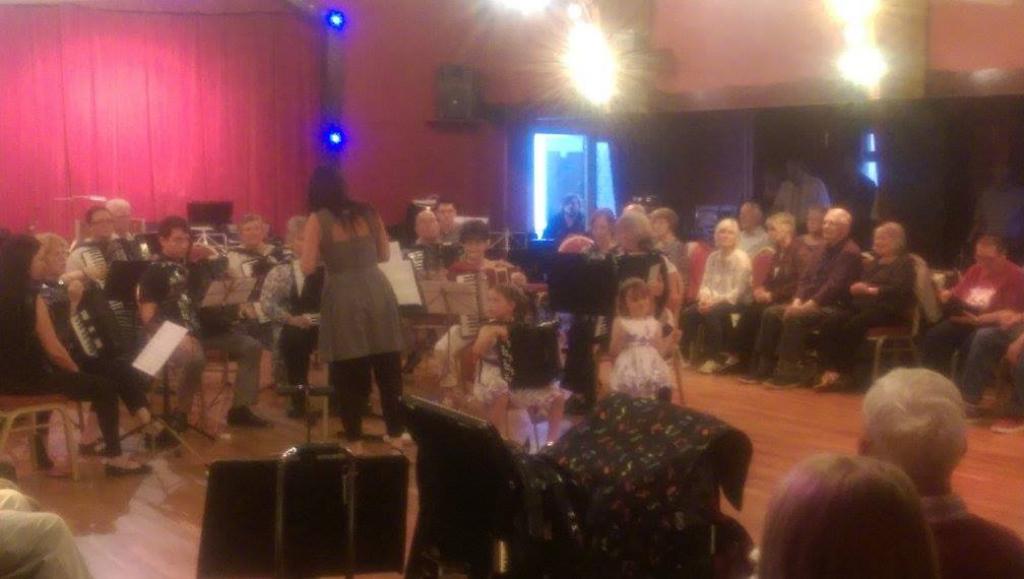 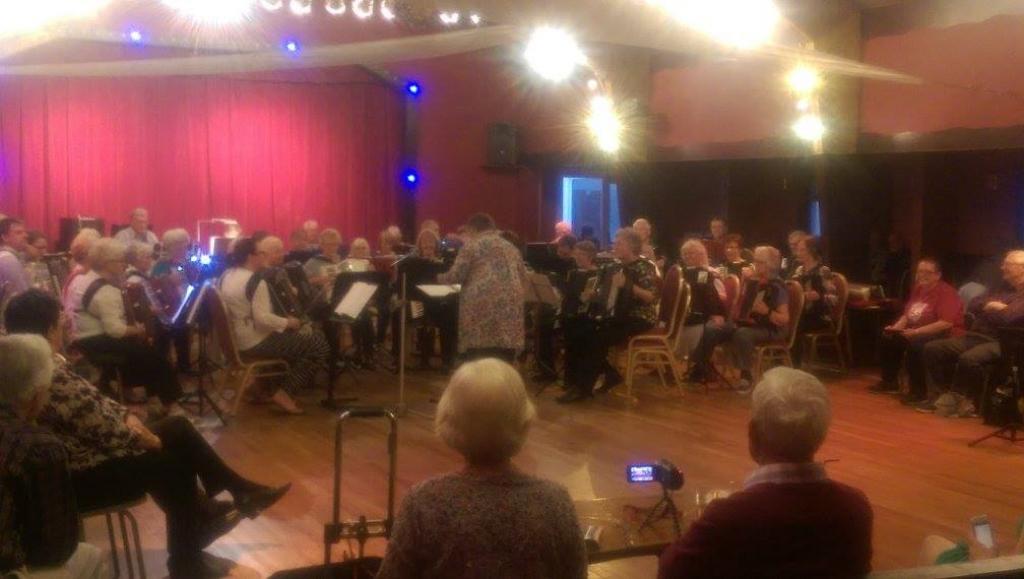 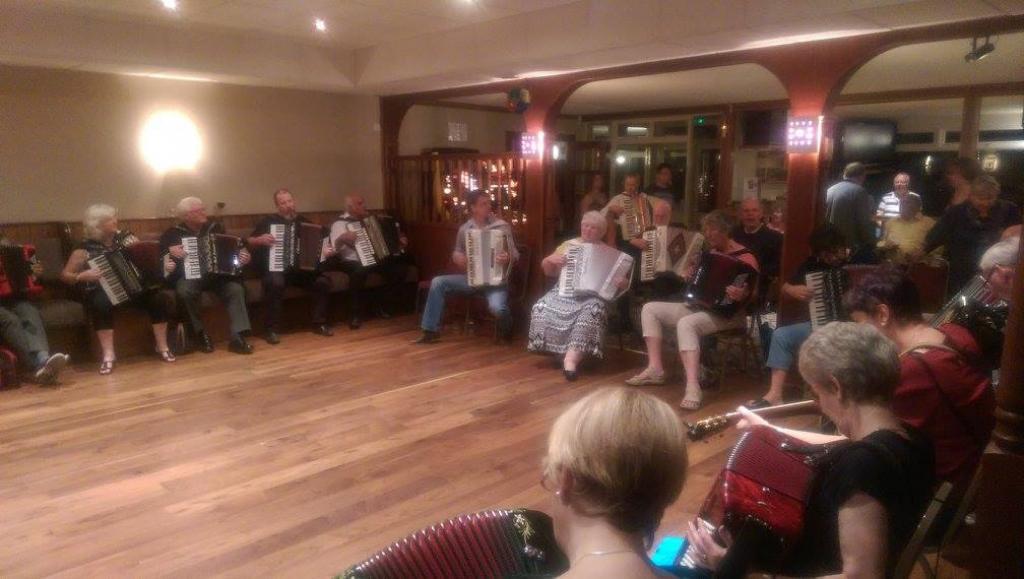 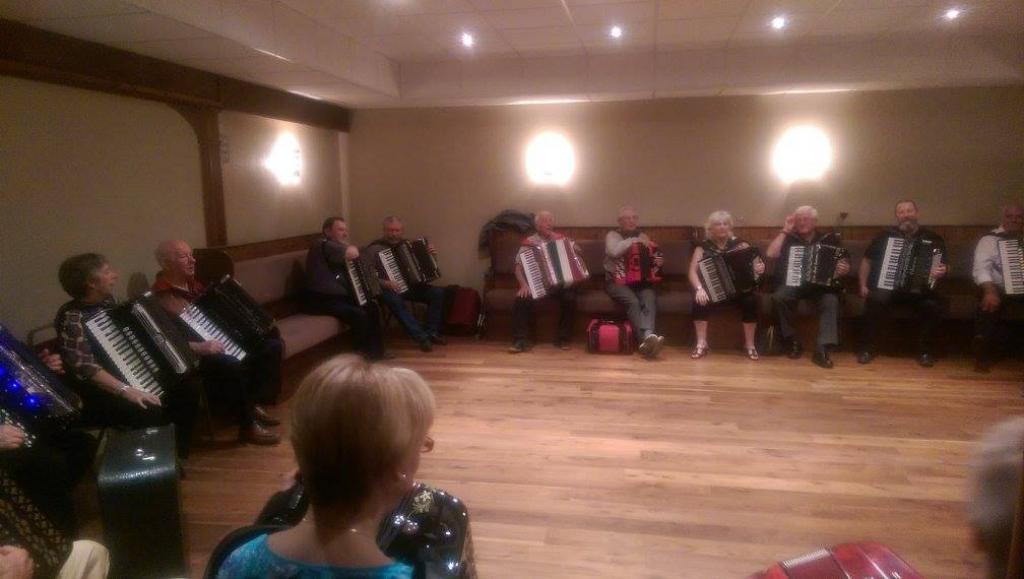 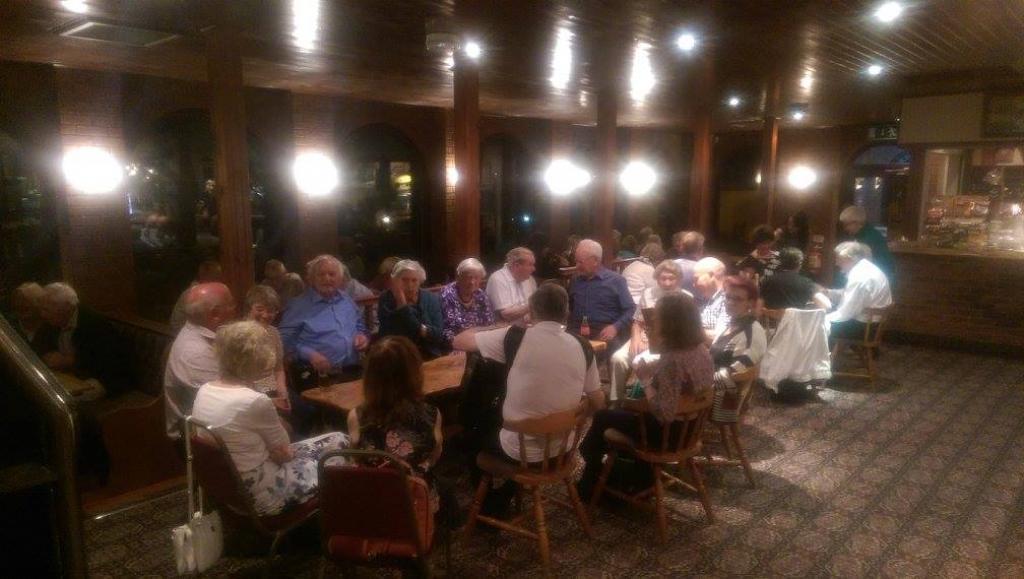 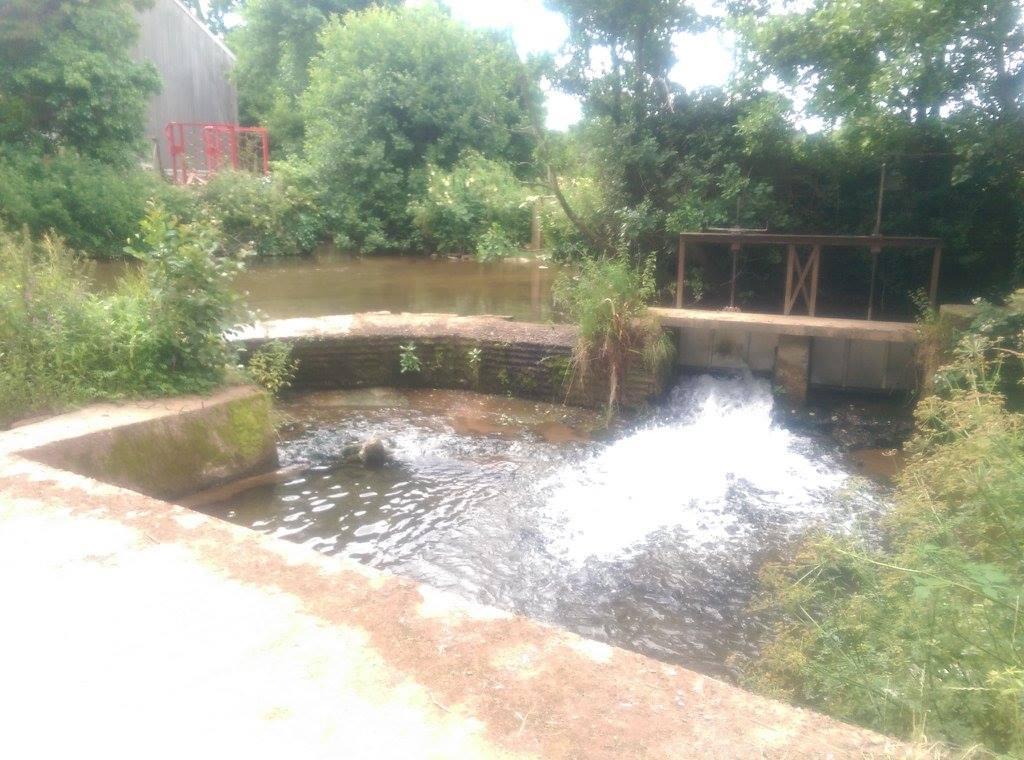 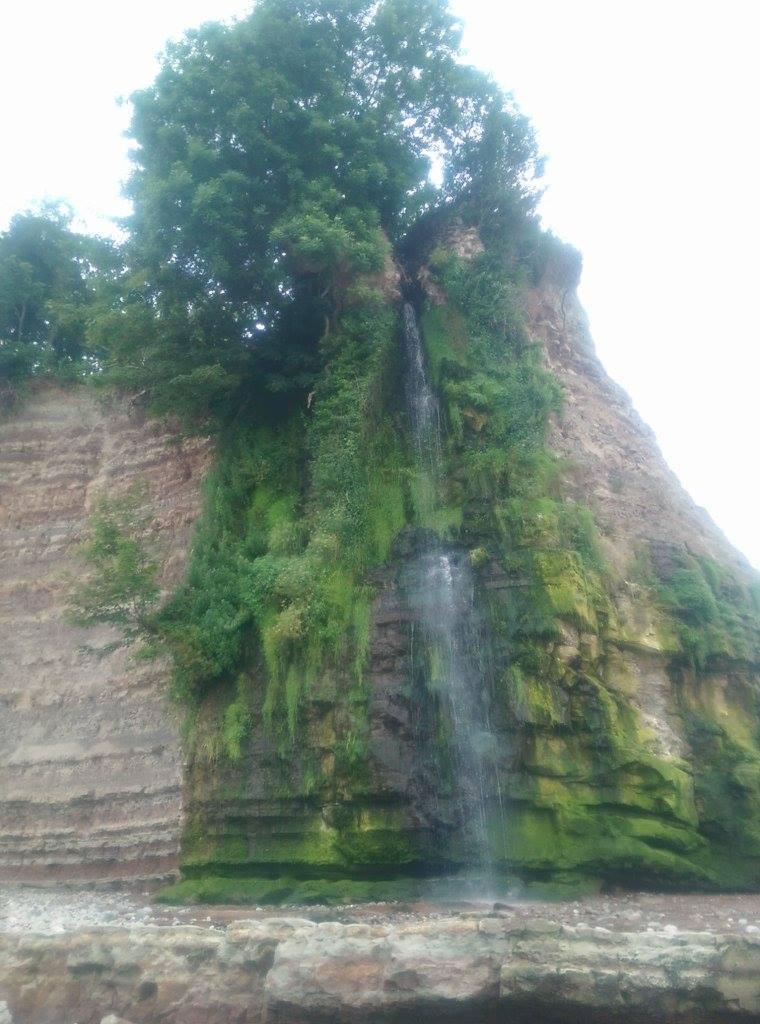 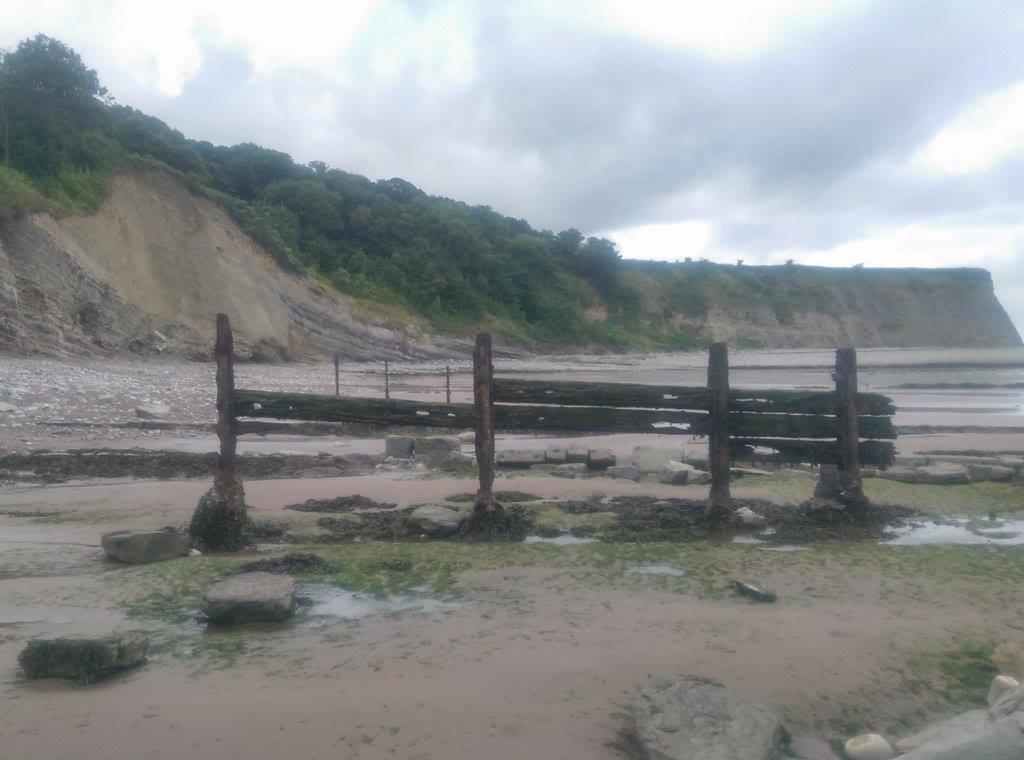